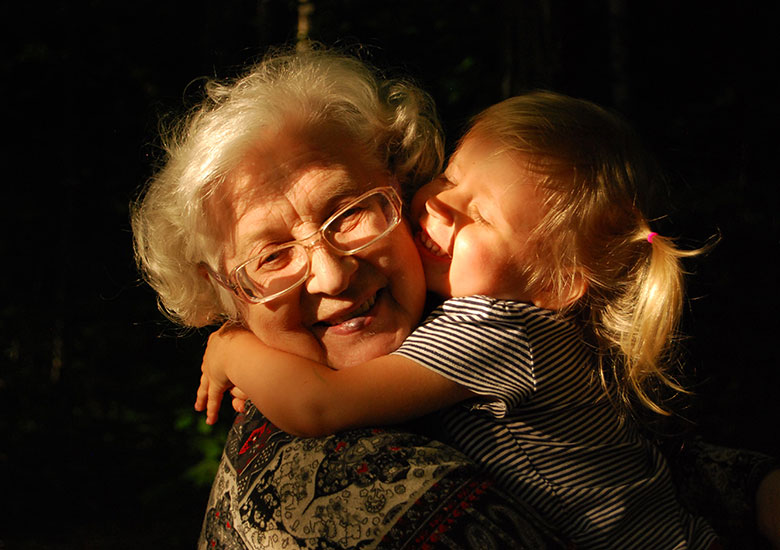 Make your birthday, anniversary and celebration even more special. Your gift will make a real and lasting difference in the lives of the women, children and families served at the Brenda Strafford Centre.

“When Ana was awarded a scholarship for her leadership at her High School, she immediately knew what she wanted to do with the money. Instead of using it for herself, she wanted to give back to an organization she had worked with while in school and fellow classmates. Ana donated $200 to the Brenda Strafford Centre because she is so passionate about the work being done for women and children, and also wants to strive towards community free from violence. When the donor of the leadership scholarship heard the selfless act Ana had done, Terry decided to match her donation. He was so moved by the empathy that Ana showed, and her ‘In Honour’ gift.”

The Brenda Strafford Centre would like to recognize the following people for the donations made in the name or their loved ones. To donate in honour of yourself, a family member, friend or pet, please click the button below!
DONATE 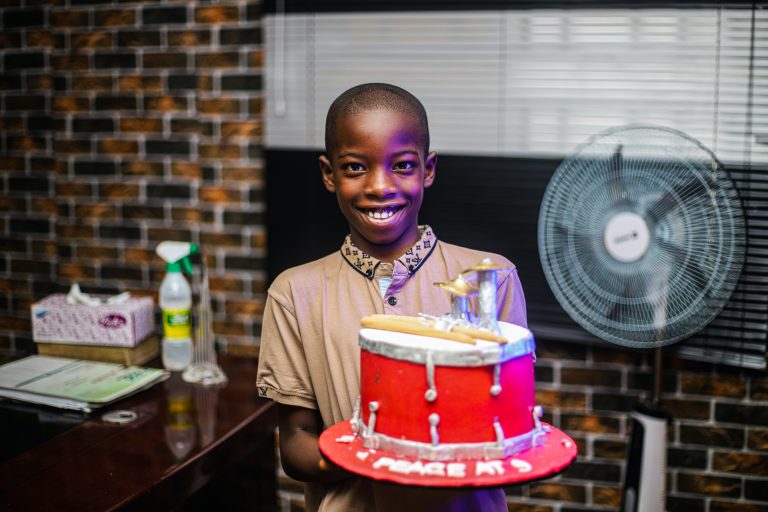